Do you love music? If so, then a European music festival is the perfect vacation for you! Europe is home to some of the best festivals in the world, with a wide variety of genres represented. From rock and roll to classical, there’s something for everyone. And what better way to experience Europe than by attending one of its amazing festivals? This blog post will look at some of the best European music festivals, so you can start planning your next trip!

If you’re a music lover, there’s no better place to be than Europe. Home to some of the best music festivals in the world, Europe is the perfect destination for anyone looking to experience a wide range of genres and styles. There’s something for everyone, from huge international events like Tomorrowland and Glastonbury to more intimate gatherings like Secret Garden Party and Kendal Calling.

So, if you’re planning a trip and want to ensure you get all the action, we’ve put together a list of the best European music festivals. Trust us, you won’t be disappointed.

Without Tomorrowland, no list of the best music festivals in Europe would be complete. One of the biggest and most popular events of its kind, Tomorrowland is a truly unique experience. Held in the small town of Boom, just outside of Brussels, the festival attracts visitors worldwide.

With more than 400,000 people attending each year, Tomorrowland is not for the faint-hearted. But if you’re looking for a weekend of non-stop fun and excitement, it’s worth checking out. With some of the world’s top DJs performing against a backdrop of incredible stage design and pyrotechnics, Tomorrowland is an event you’ll never forget.

Glastonbury is one of the most iconic music festivals in the world. Held annually in the small town of Glastonbury, in southwest England, the festival attracts some of the biggest names in music.

With more than 175,000 people attending each year, Glastonbury is one of the largest music festivals in Europe. And with a lineup that includes everyone from Muse and Radiohead to Adele and Beyoncé, it’s easy to see why.

If you’re looking for an unforgettable experience, Glastonbury is the place to be.

With a focus on art and music, Secret Garden Party is the perfect place to explore and discover new things. And with a lineup that includes everyone from LCD Soundsystem and Hot Chip to Yeah Yeah Yeahs and The Charlatans, there’s something for everyone.

Kendal Calling is another great option for music lovers looking for a more intimate festival experience. Held in the Lake District, Kendal Calling is a four-day event that attracts around 20,000 people each year.

With a diverse lineup that includes everyone from Foals and The Vaccines to Kaiser Chiefs and The Libertines, Kendal Calling is the perfect place to discover new music. And with a stunning location surrounded by mountains and lakes, it’s also one of the most beautiful places to spend a weekend.

Primavera Sound is one of the most popular music festivals in Europe. Held in Barcelona, Primavera Sound attracts more than 200,000 people each year.

Primavera Sound is the perfect place to discover new music, with a lineup that includes everyone from Arcade Fire and Kendrick Lamar to Arctic Monkeys and The National. And with a stunning location that’s right on the Mediterranean Sea, it’s also one of the most beautiful places to spend a weekend. 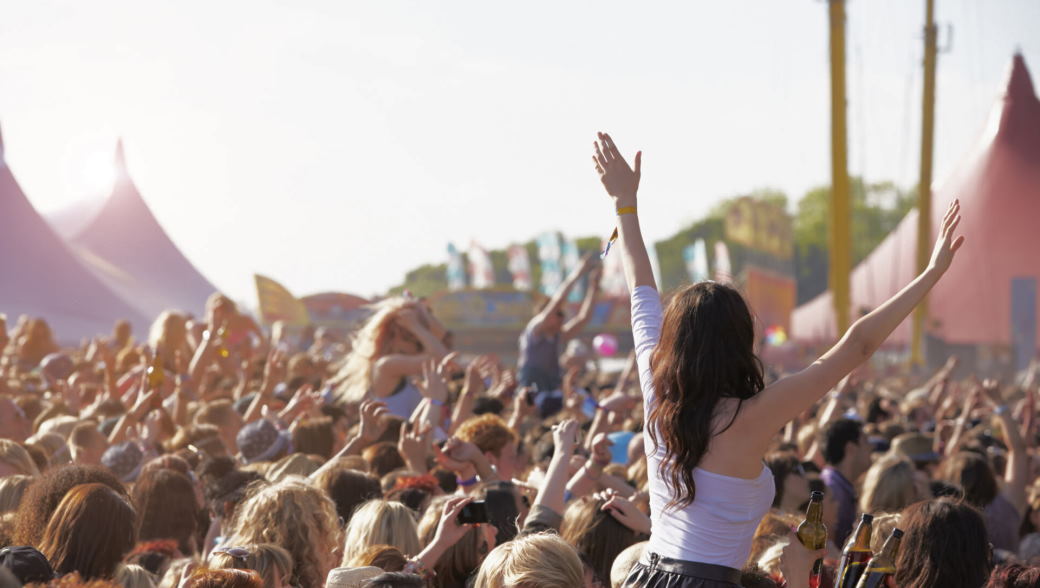 Sziget is one of the largest music festivals in Europe. Held on an island in the Danube River, Sziget attracts more than 400,000 people each year.

With a lineup that includes everyone from Muse and Ed Sheeran to The 1975 and The Killers, Sziget is the perfect place to discover new music. And with a stunning location right in the heart of Budapest, it’s also one of the most beautiful places to spend a weekend.

The Salzburg Festival in Austria is one of the world’s most prestigious classical music festivals and has been running since 1920. It’s a must-visit for any fan of classical music, with a program that features some of the biggest names in the genre.

If you’re looking for a more contemporary classical music festival, check out the Lucerne Festival in Switzerland. It was founded in 1938 and is known for its innovative programming, which often includes world premieres of new works.

The BBC Proms is another hugely popular classical music festival and takes place over eight weeks each summer in London. It’s a great way to experience classical music in a more informal setting, and tickets are reasonably priced.

Finally, the Three Choirs Festival is the oldest classical music festival in the world, having first been held in 1719. It takes place annually in one of England’s three historic cathedral cities (Hereford, Gloucester, or Worcester) and features a mix of sacred and secular music.

So, there are a few of the best classical music festivals in Europe that you should consider attending. Whichever one you choose, you’re sure to have a fantastic time.