The State of the Music Industry in Europe: Trends and Predictions

The state of the music industry in Europe is ever-changing and constantly evolving. As new technologies emerge and become more accessible, the way we consume music shifts as well. In this blog post, we’ll take a look at some of the biggest trends affecting the music industry in Europe today, as well as some predictions for the future. Whether you’re a casual listener or a diehard fan, there’s something here for everyone. So let’s dive in!

The surge of the European music industry: how artists are dominating in Europe

The European music industry is in a state of flux. With the rise of digital streaming services and the declining sales of physical formats, the way that music is consumed and monetized is changing rapidly. This has profoundly affected the business models of record labels, music publishers, and other industry stakeholders. In this report, we will look at some key trends shaping the European music industry and make predictions about where it is headed in the future. 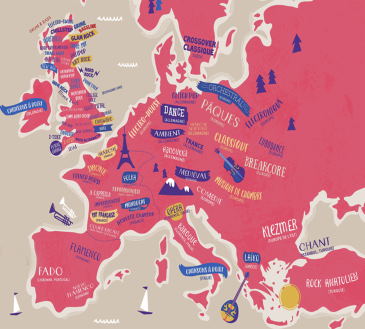 One trend that is having a major impact on the European music industry is the growing popularity of digital streaming services. According to a report from IFPI, 45% of all European music consumption now occurs via streaming platforms such as Spotify, Deezer, and Apple Music. This figure is up from just 32%, and it is only going to continue to grow in the coming years. This shift to streaming has been driven by the increasing availability of high-speed broadband Internet connections and the widespread adoption of smartphones and other mobile devices.

Another trend that is having an impact on the European music industry is the declining sales of physical formats. According to IFPI, sales of CDs and other physical formats declined by 9.4%, while digital downloads fell by 13%. This trend is driven by the growing popularity of streaming services and the increasing availability of music pirate websites and torrents.

The decline in physical sales has significantly impacted the business models of record labels and music publishers. In the past, these companies relied heavily on sales of CDs and other physical formats to generate revenue. However, with the shift to digital streaming, they are now facing pressure to find new ways to monetize their music catalogs.

Record labels and music publishers are adapting to the changing landscape by striking deals with digital streaming services. Under these deals, the companies receive a portion of the revenue generated by the platform for each song that is streamed. This provides them with a steadier stream of income, which can offset some of the losses caused by declining sales of physical formats.

Another way the music industry is adapting to the changing landscape is by developing new business models better suited to the digital age. One example is the rise of subscription-based music services such as Apple Music and Spotify. These platforms allow users to listen to an unlimited number of songs for a monthly fee. This provides a steadier stream of revenue for the music industry and a more convenient way for consumers to access music.

The European music industry is also facing challenges from other industries encroaching on its turf. The most significant is the video game industry, which is increasingly producing games with accompanying soundtracks that feature mainstream artists. This has led to a decline in sales of traditional video game soundtracks and pressure on music publishers to strike deals with video game developers. 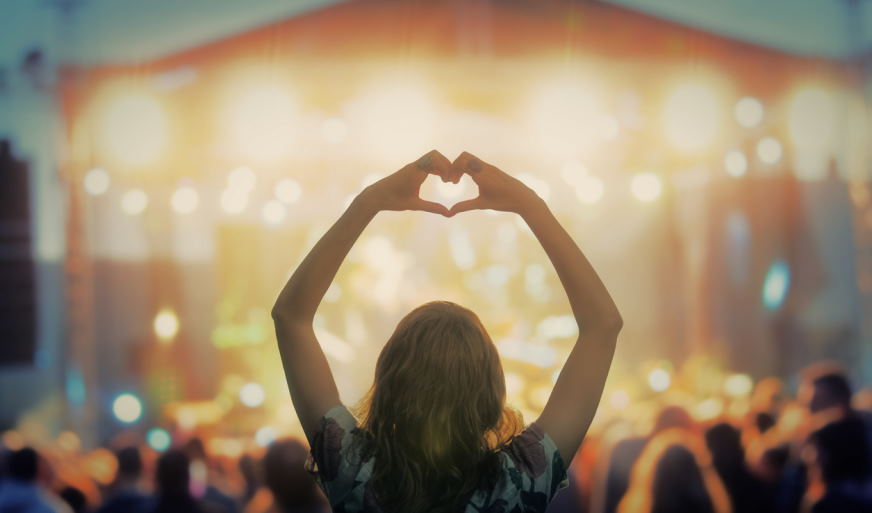 The future of the music industry in Europe

What does the future of the music industry in Europe look like?

The future of the music industry in Europe is likely to be quite different from what it is today. For one thing, the rise of streaming services has already impacted how people consume music. In addition, new technologies are making it easier for people to create and distribute their own music. As a result, the traditional music industry will likely decline in importance.

However, there are also opportunities for the European music industry to grow and adapt to these changes. For example, some European countries have been quick to embrace streaming services, which could help boost the market’s overall size. In addition, new technologies could allow for more innovative and interactive forms of music consumption, which could make the industry more exciting and engaging for consumers.

Ultimately, the future of the music industry in Europe will largely depend on the ability of companies to adapt to the changing landscape. Those that are able to embrace new technologies and trends are likely to be successful, while those that cling to traditional models are likely to struggle.